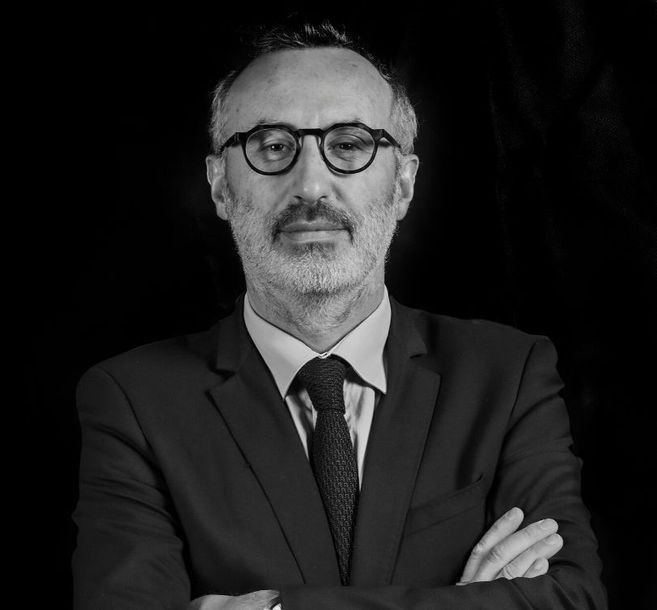 On January 17, 2020, it was announced, by order of the Ministry of Justice, the creation of the SELARL DE BAECQUE & Associés commissaires-priseurs judiciaires, appointed as the holder of two offices of auctioneers.
From now on, the auction house has three associated judicial auctioneers: Etienne de Baecque, Géraldine d'Ouince and Jean Marie Sarrau.

The week of February 10, 2020, Jean-Baptiste Renart joined the DE BAECQUE & Associés auction house as Managing Director of the Marseilles subsidiary and authorised auctioneer.
Born in Lyon, Jean-Baptiste Renart studied there. He has always had a passion for objets d'art and naturally turned towards the profession of auctioneer.
At Piasa (Paris) from 1996 to 2006, he worked every day with Drouot and participated in the preparation of the sales of Dora Maar, Paul Poiret, Henry Petiet... After moving to Marseilles in 2006, he became a freelance expert and developed a consulting and estimation activity in close collaboration with auction houses in Paris and the South-East region.

Etienne de Baecque underlines: "These nominations obviously represent important steps to accompany the development of our business in Lyon, Paris and Marseille. »